With over 35 years of continued, dedicated instruction and professional training in Taekwondo, Master Gergely Salim began Taekwondo at age 8 and is considered one of the most respected practitioners in Taekwondo.

Below is a snapshot of a few of Master Salim’s accomplishments: 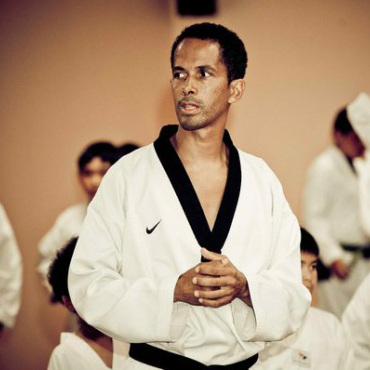