Taekwondo instructor Jason Delgadillo, is a product of the highly regarded Team Salim, having trained under Master Salim for several years before becoming one of his lead instructors. Jason is a Black Belt in Taekwondo and originally from Long Beach, California. As a member of the 2010 U.S. Junior National Team, he won a Gold Medal at the USA Taekwondo Junior Olympics. Then, at the 2011 USA Taekwondo National Championships, he took home Bronze.

As a national champion, Mr. Delgadillo is a natural at working with kids and in motivating them to exceed their own expectations. He often goes back and forth between Salim’s Taekwondo Centers in Carson and Redondo Beach. 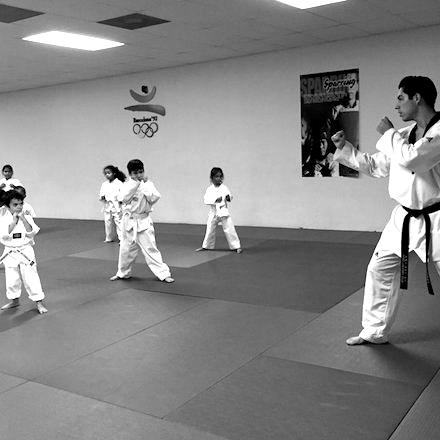